The philosopher of science, Thomas Khun, defined paradigms as “universally recognized scientific achievements that, over a period of time, provide models of problems and solutions to a scientific community”. In the following post, Dr. Gustavo A. Moviglia – Associate Professor at Wake Forest Med School – explains that cell therapy represents a new paradigm in the history of medicine, highly innovative, involving new assumptions and methods to treat diseases that until now have been incurable.

In his account, Dr. Moviglia reviews in detail the implications of the definition of paradigm and applies it to various stages in the history of medicine. He begins by analyzing its most primitive manifestation, which is synthesized in the figure of the healer or sorcerer, who mixed an inscrutable magical world with concoctions and natural substances that evidently had curative effects on the body.

In ancient Greece, a new paradigm of medicine emerged thanks to the efforts of Hippocrates, a Greek physician who lived during the first century BC. Hippocrates introduced the humors as regulators of bodily health, which according to his texts were four: black bile, yellow bile, blood and phlegm. A healthy body was characterized by maintaining the particular balance of these four humors; on the contrary, when there were strong imbalances, diseases arose. Consequently, Hippocratic therapy concentrated on restoring these balances.

In a third video, Dr. Gustavo A. Moviglia discusses how the cell was established as the basis of bodily functioning; abandoning the ancient conception of Hippocratic humors. In 1839, Theodor Schwann, a German physiologist, verified the existence of cells in animal tissues and established the cell theory.

Despite Schwann’s advances, it would take many years for medical science to put the cell at the center of its therapeutic considerations. Rather, it took a course focused on the chemical reactions of the organism and the use of these elements to cure disease. The pharmacological paradigm was tremendously successful and is the basis of medicine as we know it until recent years.

The achievements of Dr. Donnall Thomas in the development of bone marrow transplantation as a way to combat the effects of chemotherapy opened a very important window for the eventual development of Cell Therapy, first, and the rest of the Advanced Therapies. After several failures, Dr. Thomas was able to successfully transplant bone marrow and collected important evidence that served to demonstrate the healing power of cells.

Finally, since Donnall Thomas began experimenting with transplanting tissue such as bone marrow, a paradigm shift began that saw cells as drugs. That is to say, the curative character of cells manipulated in the laboratory to correct malfunctions or damages of the organism began to be valued. about this evolution, talks about this last video 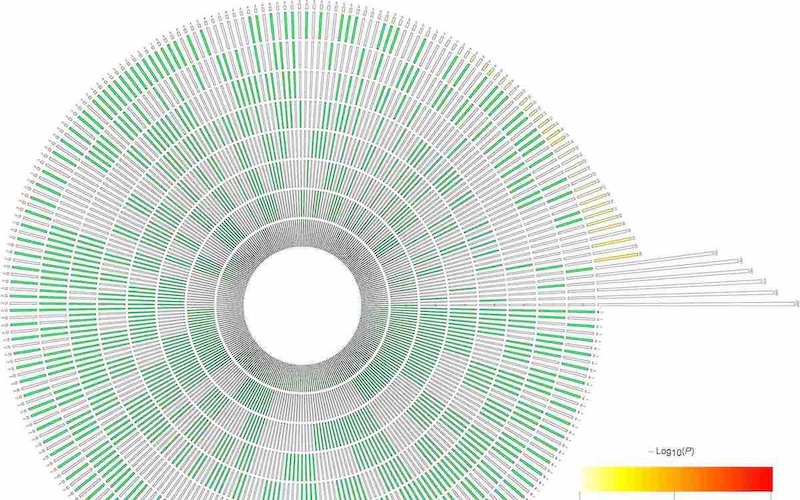 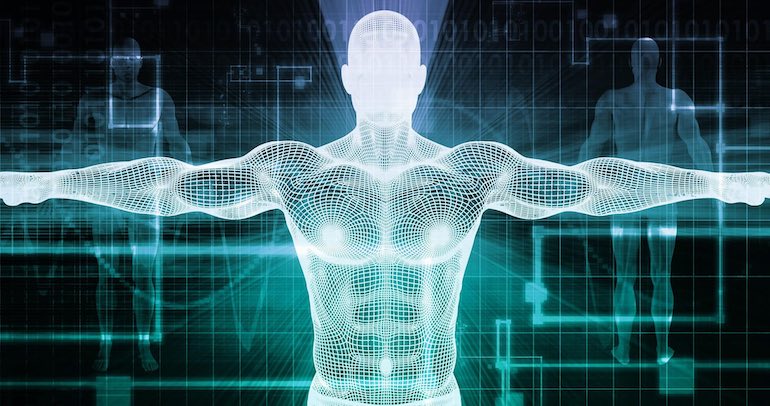